Funeral services will be held at 1:00 pm Thursday, July 2, 2020 at the First Baptist Church in Vandalia. Bishop Frank Douglas Jr. will officiate.

Burial will be in the Vandalia Cemetery following the service.

A visitation celebrating the life of Rev. Richard Lee Smith Sr. will be held at 11:00 am until the time of service Thursday July 2, 2020 at the First Baptist Church.

Richard was born on April 8, 1931, in Ralls County, Missouri the son of Robert L. Smith and Hazel Letcher Smith.

He was united in marriage to Deloris Mae (Savage) Smith on November 14, 1955 in Vandalia, Missouri. She proceeded him in death on August 6, 2013.

Richard was drafted into the United States Army and served during the Korean conflict. After returning home from serving in the Army Richard married Deloris where they moved to Des Moines, IA where he worked as a heavy equipment operator for the Des Moines clay company. He served as Deacon at New Jerusalem Church of God in Christ, Des Moines, Iowa under Bishop M. Goodman. Richard received the call to the ministry shortly thereafter. In 1965 they returned home and settled in Vandalia to help his father and father-in-law with their farms. He also got a job with HarbisonWalker International Refractories. Richard was led by the Lord to continue his ministry. He found an old apartment building and purchased it. They were able to do this by Deloris gathering local children and forming a choir called the “Splendettes”. The choir received numerous invitations to sing at various churches and received donations for the building fund. Many local residents assisted in turning that apartment house into a church edifice. In July of 1966, Faith Tabernacle Church of God In Christ was established on the corner of West Home and Central Street in Vandalia, Missouri. Richard was ordained in 1966 by Bishop V.M. Barker.

Richard published two books, Salt of the Earth and The Invisible Chain. He was working on a third book at his time of passing, If I Wake Before I Die. He was an avid history buff and especially enjoyed researching black history. He collected lots of documents and artifacts from Africa about slavery and local families that were affected by this history. Richard often took part in speaking engagements and demonstrations showing quilts and other historical items he had collected. He was a committed member of the Missouri Farm Bureau, always attended the MFA meetings and suppers. He loved writing, fishing and farming. Richard was loved by everyone and was an inspiration to everyone who knew him.

Memorial contributions may be made to  Faith Tabernacle Church of God In Christ, in care of Waters Funeral Home.

Online condolences may be made to the family and video tribute viewed on Richard memorial page at www.watersfuneral.com

To plant memorial trees or send flowers to the family in memory of Rev. Richard Smith Sr., please visit our flower store.

Elder Richard and Deloris were really good people and great friends to me personally and my family I shall always remember him he did great things for us and he was good to lots of people. May you rest in peace Elder Richard l SMITH GOD BLESS THE FAMILY

A candle was lit in memory of Rev. Richard Smith Sr.

I am so sorry to hear of Richards passing. I did know him very well but knew his bubbly wife Deloris. I graduated from high school with her. She was a special person. My condolences to the family.

Dick and and Delores were fine neighbors and the history of their family is part of the history of Vandalia. I was especially proud of
Dick's work as an author and treasure the book he wrote and the review of it he gave in my home to friends.

A candle was lit in memory of Rev. Richard Smith Sr.

So very sorry for your loss. He was an admirable man.

Friends and Family uploaded 75 to the gallery. 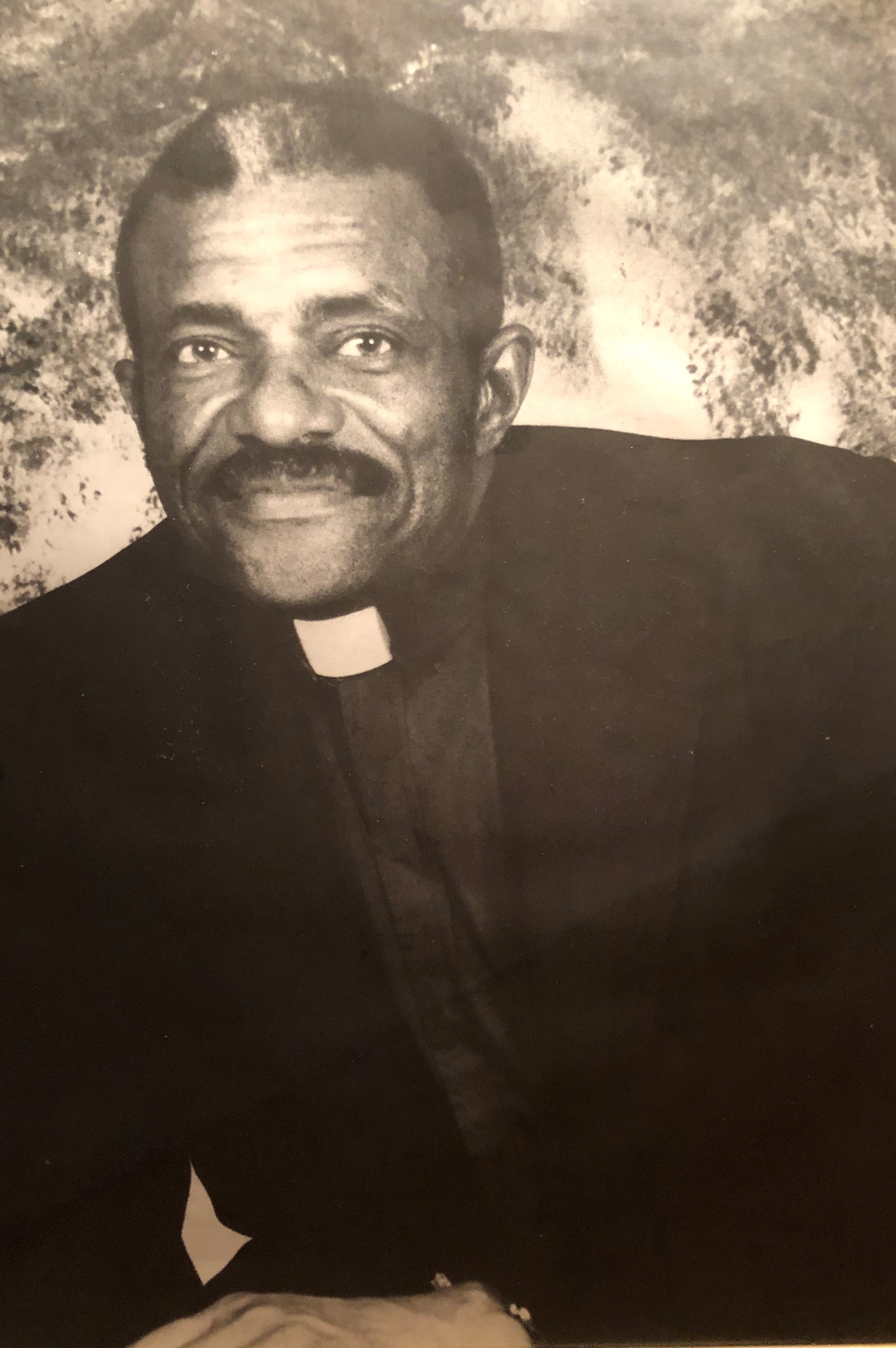 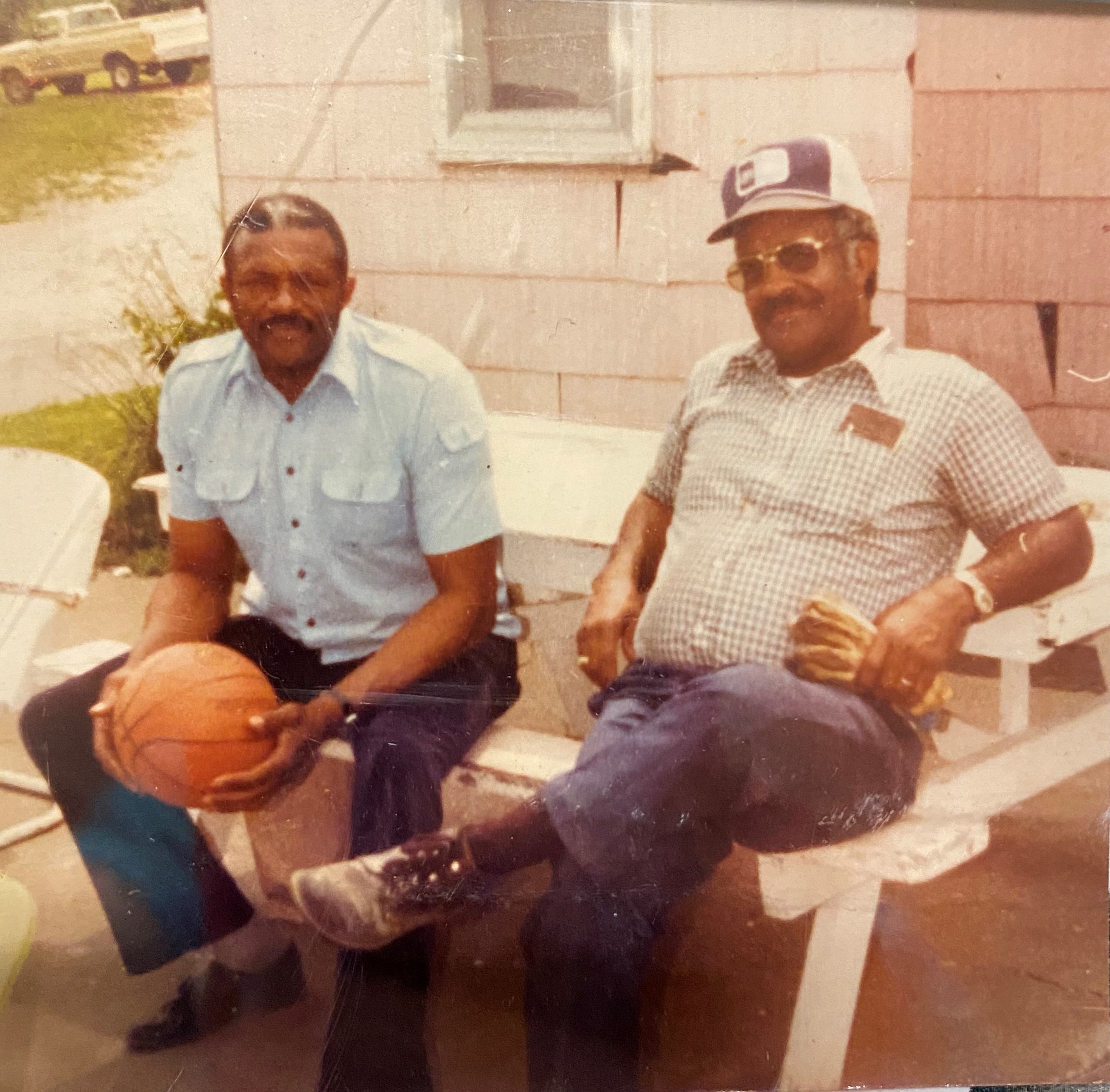