Funeral services will be held at 11:00 am Wednesday, March 17, 2021 at Waters Funeral Home. Pastor Brian Lehenbauer will officiate. Burial with full military honors will be in the Vandalia Cemetery following the service.

A visitation celebrating the life of Marvin P. Burnett will be held at 10:00 am until the time of service on Wednesday, March 17, 2021 at the Waters Funeral Home.

Marvin was born on November 25, 1925, in Vandalia, Missouri the son of Paul and Gertrude (Potter) Burnett.

He was united in marriage to Margie Jean Burnett on November 23, 1947 in Vandalia, Missouri. She preceded him in death on June 3, 2020.

Marvin was drafted to the United States Army during his senior year of high school and used the GI Bill to complete his education. He was very proud of his service to his country and entered the Army on September 15, 1944 at Jefferson Barracks in St. Louis, Missouri. He served as an Infantryman and held the rank of Staff Sergeant. During his service he was in the Philippine Liberation, Army of Occupation of Korea, Sec. twins leaders Machine Gun. He was a member of the 40th division and was a gunner on a five-man anti-tank gun. Marvin was awarded the Combat Infantryman Badge, Army of Occupation Ribbon-Japan, Asiatic-Pacific Theater Ribbon, Philippine Liberation Ribbon, one Bronze Battle Star and Bronze Arrowhead, Victory Medal and Good Conduct Medal.

Marvin enjoyed fishing, deer hunting, gardening, and woodworking. He loved spending time with his grandchildren and teaching them everything in life he knew. He was a jack of all trades and a master of none, as Marvin would say. Marvin was filled with excitement and anticipation to meet his soon to be first great granddaughter, Nora Grusenmeyer who is due on April 2, 2021. In May of 2010 Marvin had the opportunity to travel with the Central Missouri Honor Flight to Washington, D.C. to visit the memorials dedicated in honor of their service and sacrifices to our country. This was a special trip for Marvin as he was able to go with his son, Marvin "Burny" Burnett, who was also a U.S. Army Veteran. Burny unexpectedly passed away shortly after returning home from this trip on June 20, 2010. Marvin was a member of the Vandalia VFW Post 2173 and the First Baptist Church in Vandalia where he served as a prior deacon.

Online condolences may be made to the family and video tribute viewed on Marvin's memorial page at www.watersfuneral.com

To plant memorial trees or send flowers to the family in memory of Marvin Burnett, please visit our flower store.

Am sorry for your family's loss.

Marvin was such a wonderful man. He always had a smile and a story to tell. It was my pleasure to know him and Margie. They both were so sweet. They loved their Family and were so proud of them. Jeanie & Craig, Danny & Connie you have my deepest sympathy. Prayers to all the Family.

A candle was lit in memory of Marvin Burnett

A candle was lit in memory of Marvin Burnett

Friends and Family uploaded 151 to the gallery. 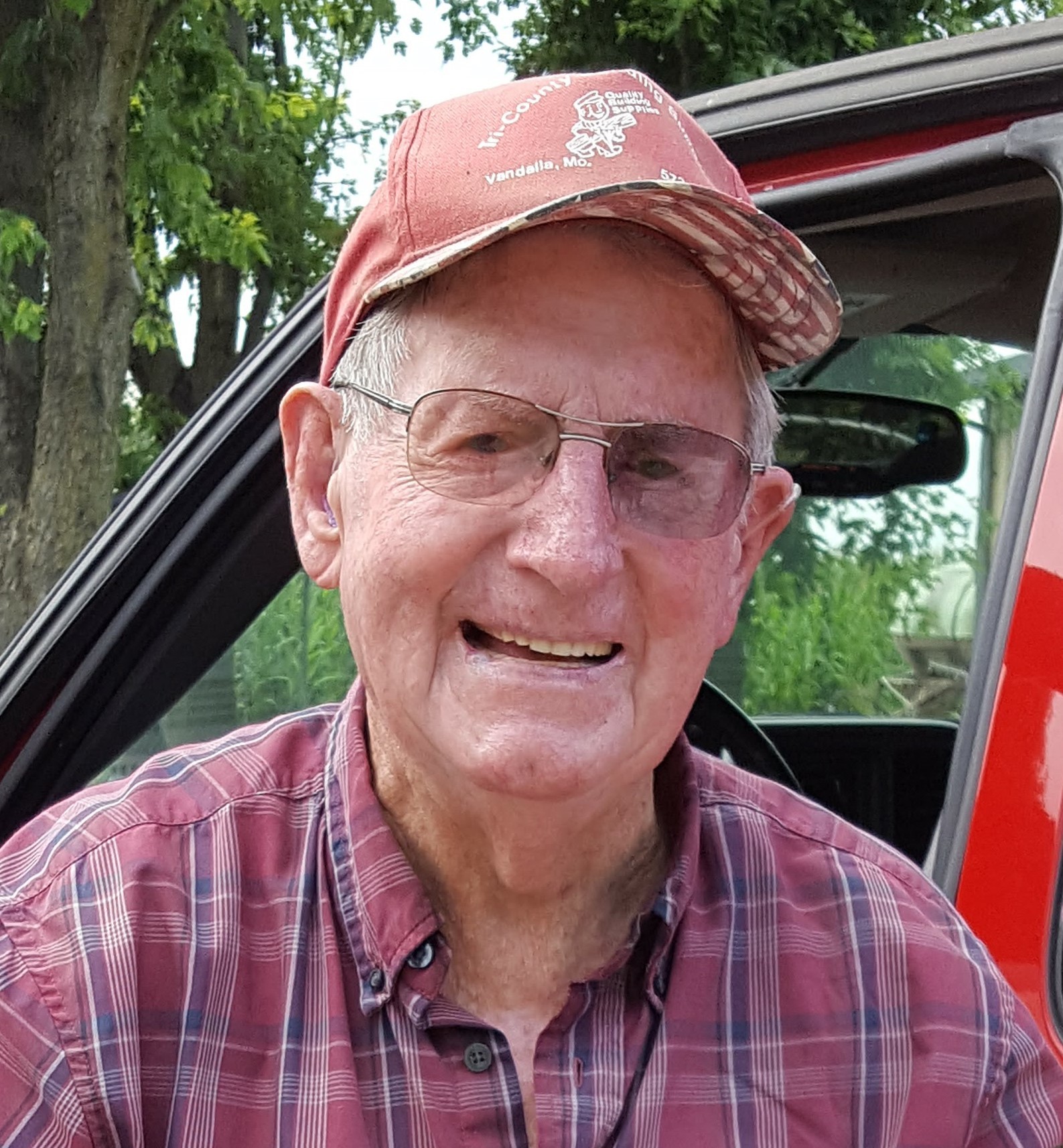 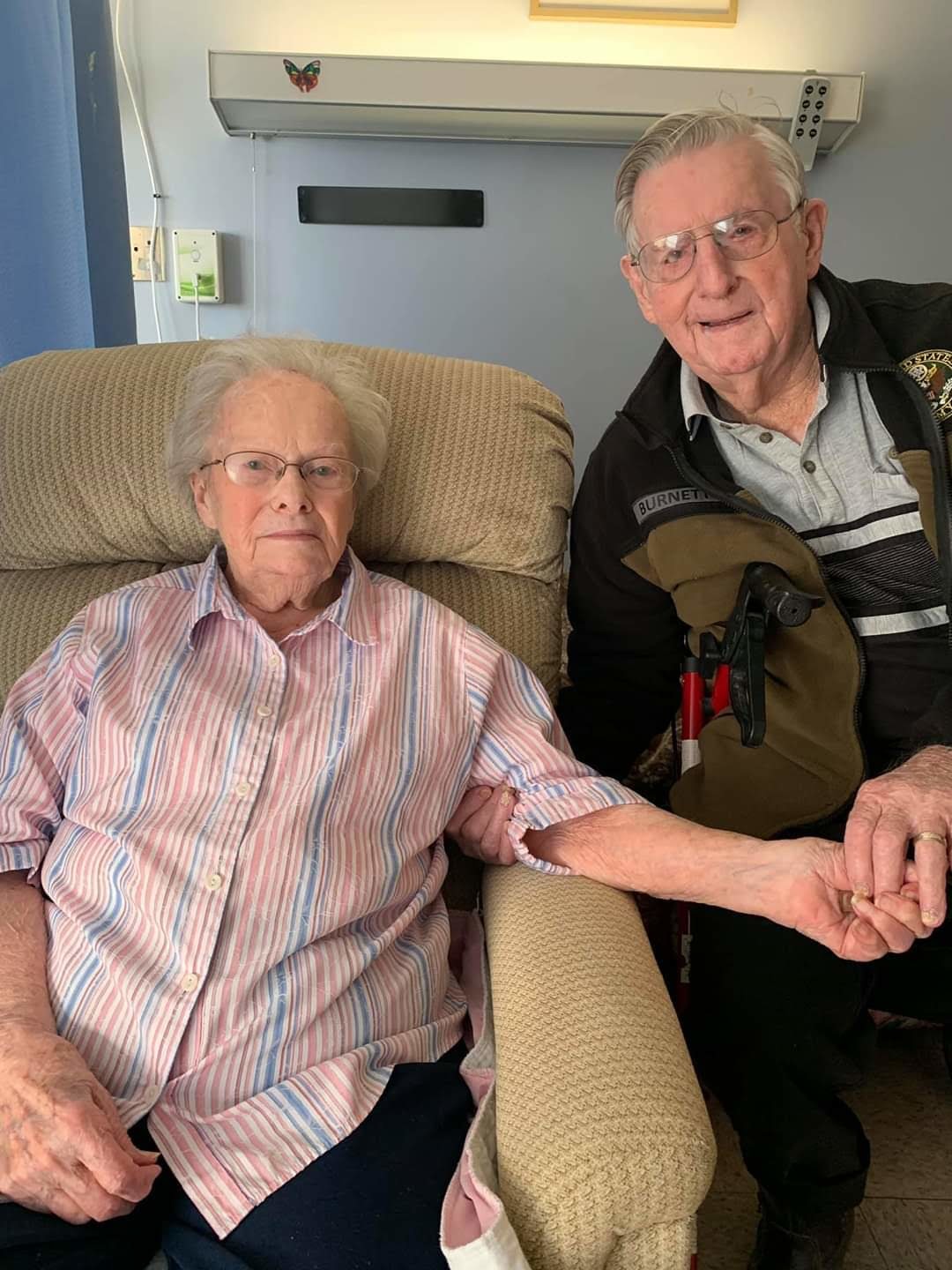