Funeral services will be held at 10:00 am Tuesday, December 31, 2019, at the Waters Funeral Home of Vandalia, MO. Pastor Randy McDonald will officiate. Burial with full military honors provided by the Missouri Military Funeral Honors will be in the Brice Cemetery in rural Ralls County.

Louis was born on August 6, 1931, in Williamsburg, Iowa the son of Louis and Martha (Newhirk) Iburg.

He was united in marriage to Leora Sims on April 12, 1958, at St. Paul's Lutheran Church in Williamsburg, Iowa. She survives him.

Louis was Baptised and Confirmed at St. Paul's Lutheran Church in Williamsburg, IA where he also attended school at through the eighth grade.

Mr. Iburg enlisted in the U.S. Navy in February of 1952 and proudly served his country during the Korean War. He was honorably discharged in September of 1957.

Professionally Louis worked as a heavy equipment operator for Iowa Department of Transportation. Upon retirement he moved to a farm in rural Ralls County, MO.

In his free time Louis enjoyed fishing and playing cards. Mr. Iburg was a member of the Vandalia VFW Post #2173.

Family was everything to Louis, he treasured the holidays, birthdays, anniversaries and vacations spent together with his family. He especially enjoyed spending time with grandchildren and great-grandchildren.

Memorial contributions may be made to Community Loving Care Hospice or Adiel Baptist Church , in care of Waters Funeral Home.

Online condolences may be made to the family and video tribute viewed on Louis' memorial page at www.watersfuneral.com

To plant memorial trees or send flowers to the family in memory of Louis Iburg Jr., please visit our flower store.

A candle was lit in memory of Louis Iburg Jr.

So sorry for your loss. May God. Comfort your family and friends with his love
Jeff and Patty Stathem.

I remember so many nights at the Iburgs! We had fun playing outside and watching tv. The kids would fall asleep one by one while the adults played Sheepshead. We had bottles of pop out of a crate. Sometimes we had food that was leftover from school, when Leora was head cook. Our lives were full because of family, our hearts were also full! Sympathy to aunt Leora and all of our cousins and their families!

Condolences to the family from a former co-worker at the Iowa D.O.T.

Matt.. is this your dad? Whoever. I know hes family.
I am so very sorry for your loss. Peace be with you and everyone, dear heart. Prayers for all.

Friends and Family uploaded 56 to the gallery. 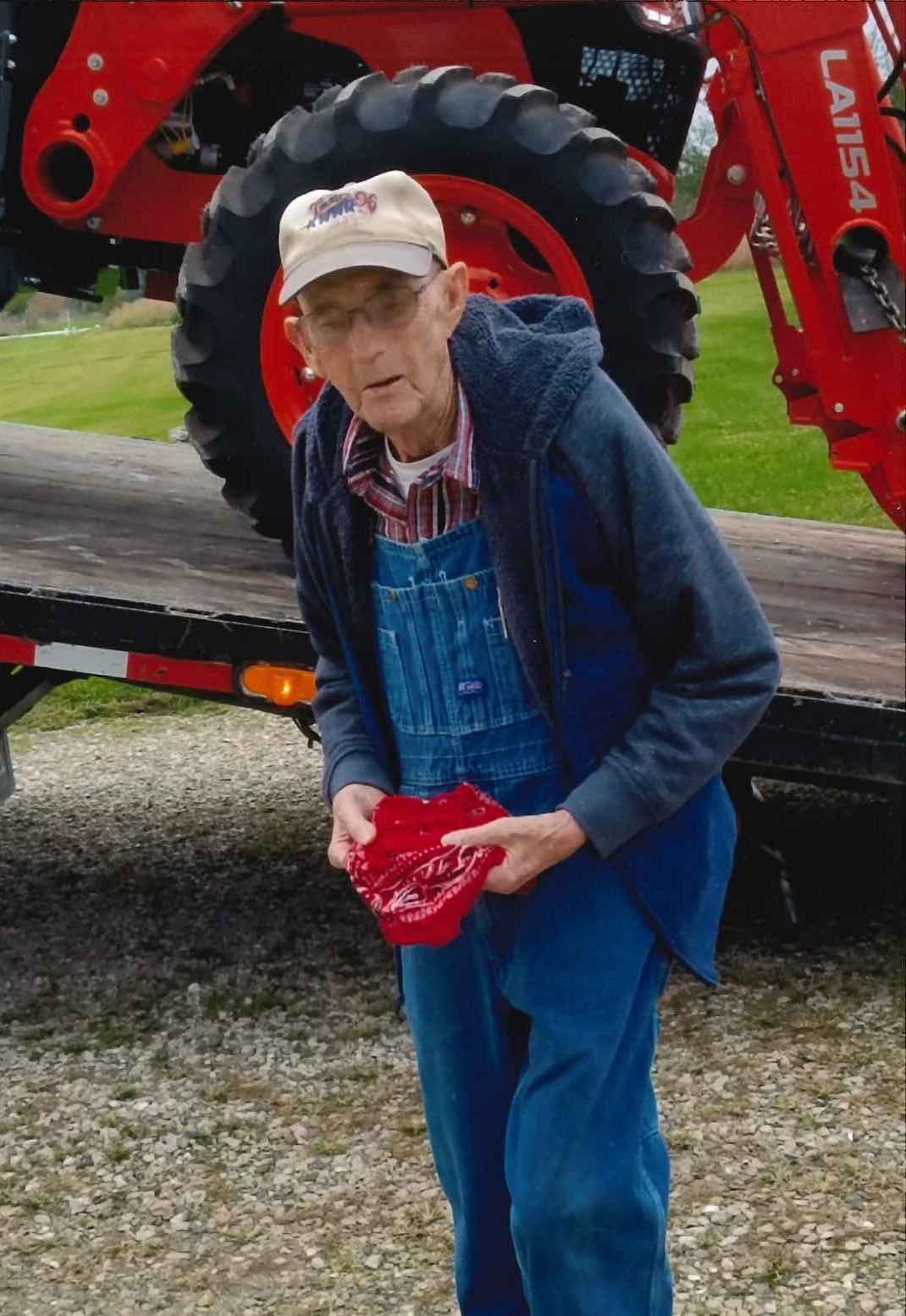 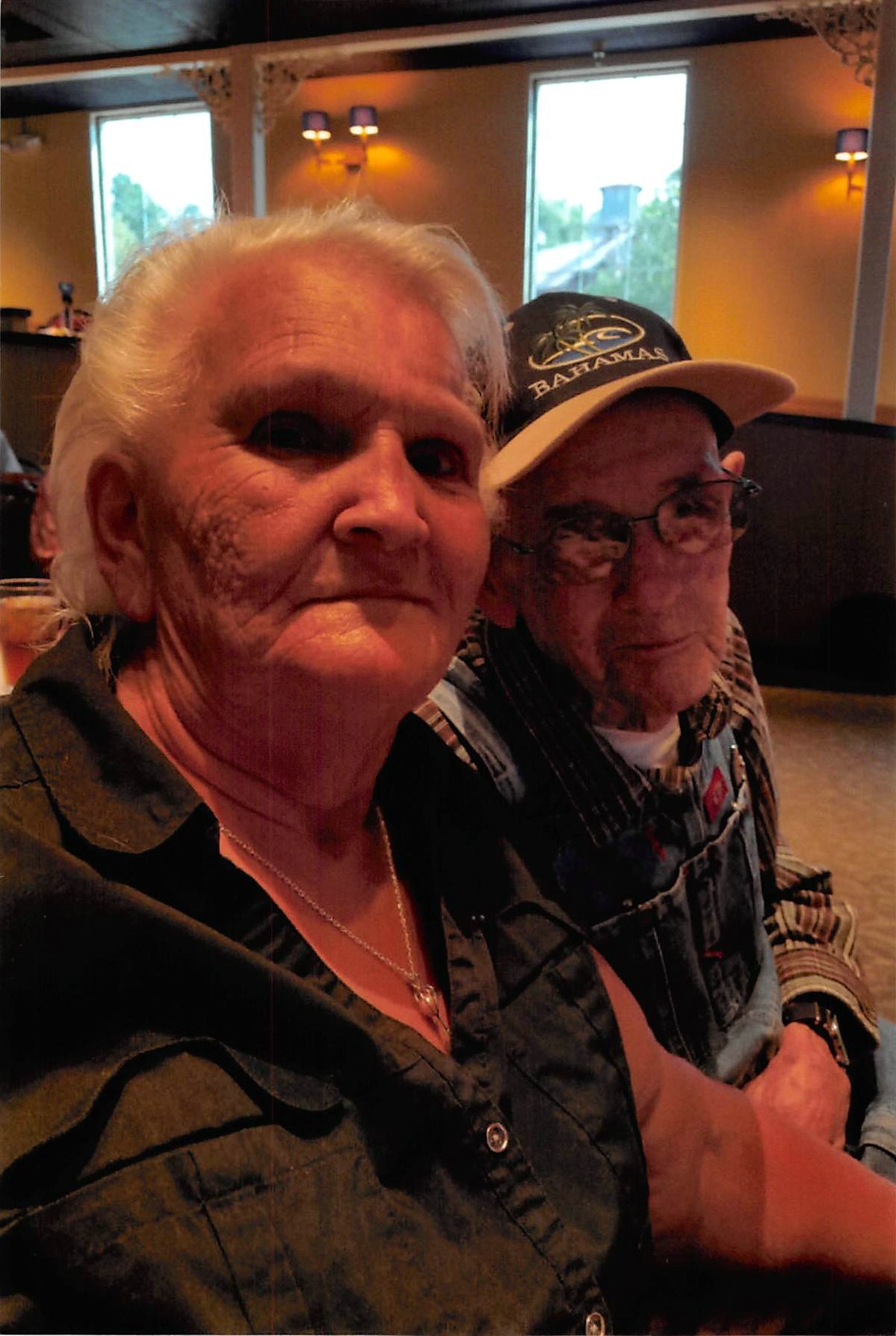