Funeral services will be held at 10:00 AM Friday, October 18, 2019 at the Waters Funeral Home. Pastor Bob Hoehn will officiate. Burial will be in the Vandalia Cemetery following the service.

Leroy was born on May 9, 1940, in Vandalia, Missouri the son of James Gerald and Verda Christine (Shoemate) Breneman.

He was united in marriage to Gail Ennis on September 27, 1959, in Mexico, Missouri and they shared 60 years and 18 days of love and devotion. She survives him in death.
Two daughters blessed this union, Deanna Lynn Divins and Kelly Leann Meals. They both survive.

He was preceded in death by his parents, one brother, Lorraine who was stillborn and two brothers in law.

Leroy’s early school years were in Benton City, then on to Mexico where he enjoyed sports and the Dixie Gray Marching Band. He excelled on the tenor saxophone. As a young man he enjoyed helping with the girls’ softball team, waters skiing every weekend on the Mississippi river, dancing the two-step on Saturday night and fishing anytime.

Leroy worked as a foreman at C-E Refractories for 20 years, then in partnership with his father in law and brother in law at Breneman – Ennis Hardware for 32 years. The business was closed in 2018 when his health failed.

Through numerous hospitalizations he maintained a positive attitude and good humor. He leaves a host of friends, family and good memories.

Memorial contributions may be made to Spencer Creek Baptist Church or a donors choice in the care of Waters Funeral Home, 500 S Main St. P.O. Box 84 Vandalia, MO 63382.

Online condolences may be made to the family and video tribute viewed on James's memorial page at www.watersfuneral.com.

To plant memorial trees or send flowers to the family in memory of James Breneman, please visit our flower store.

My condolences to the family. You are in my prayers.

My sincere sympathy goes out to Leroy's family. I thought he was such a nice man. I always enjoyed talking to him at his store. He was really good to my dad, sometimes opening for him to get a part or something. I will never forget his show of generosity toward my dad.

Prayers sent to the family Leroy will be missed

So sorry for your loss. May God give you the strength you need during this time. Prayers for you and your family,

Friends and Family uploaded 68 to the gallery. 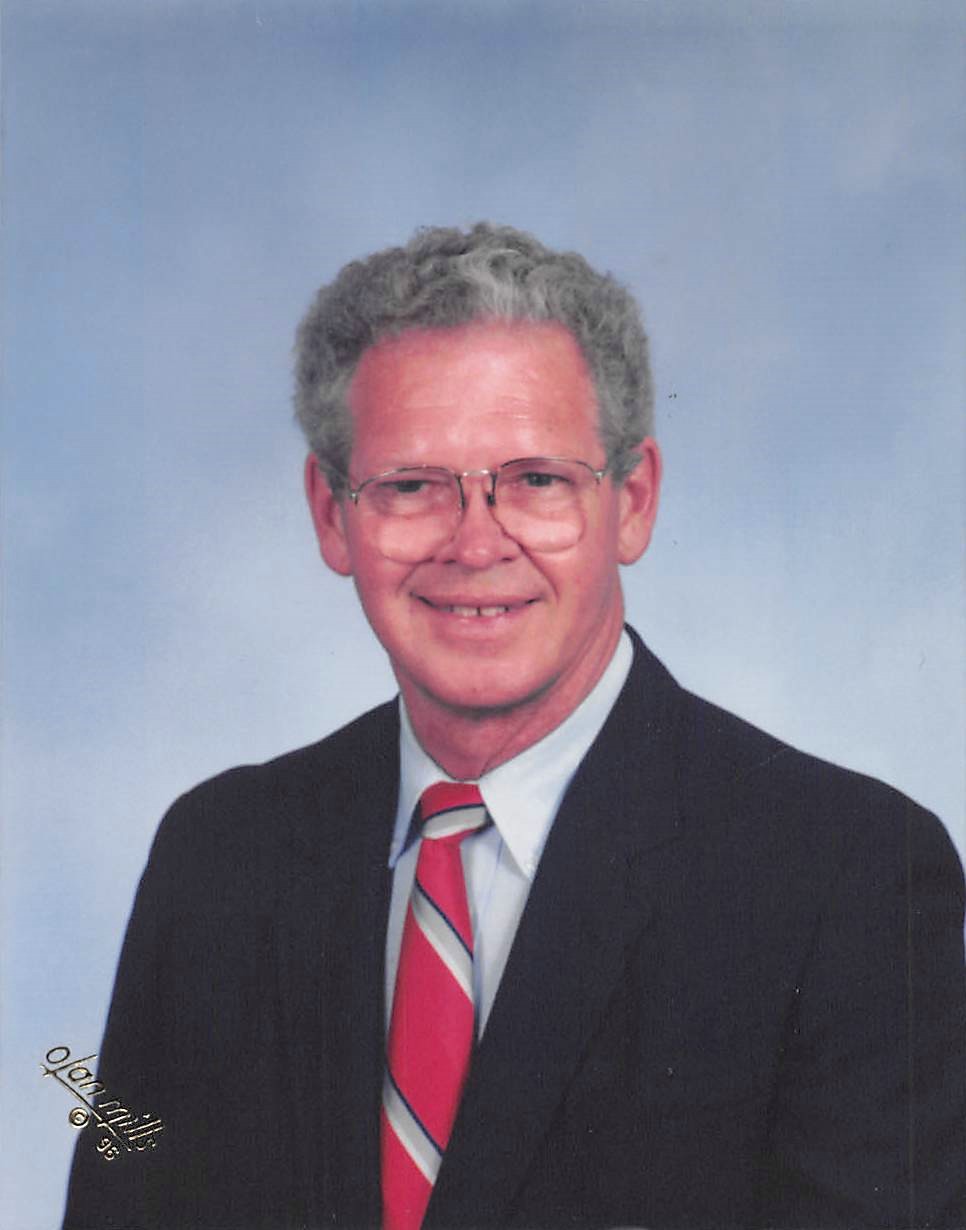 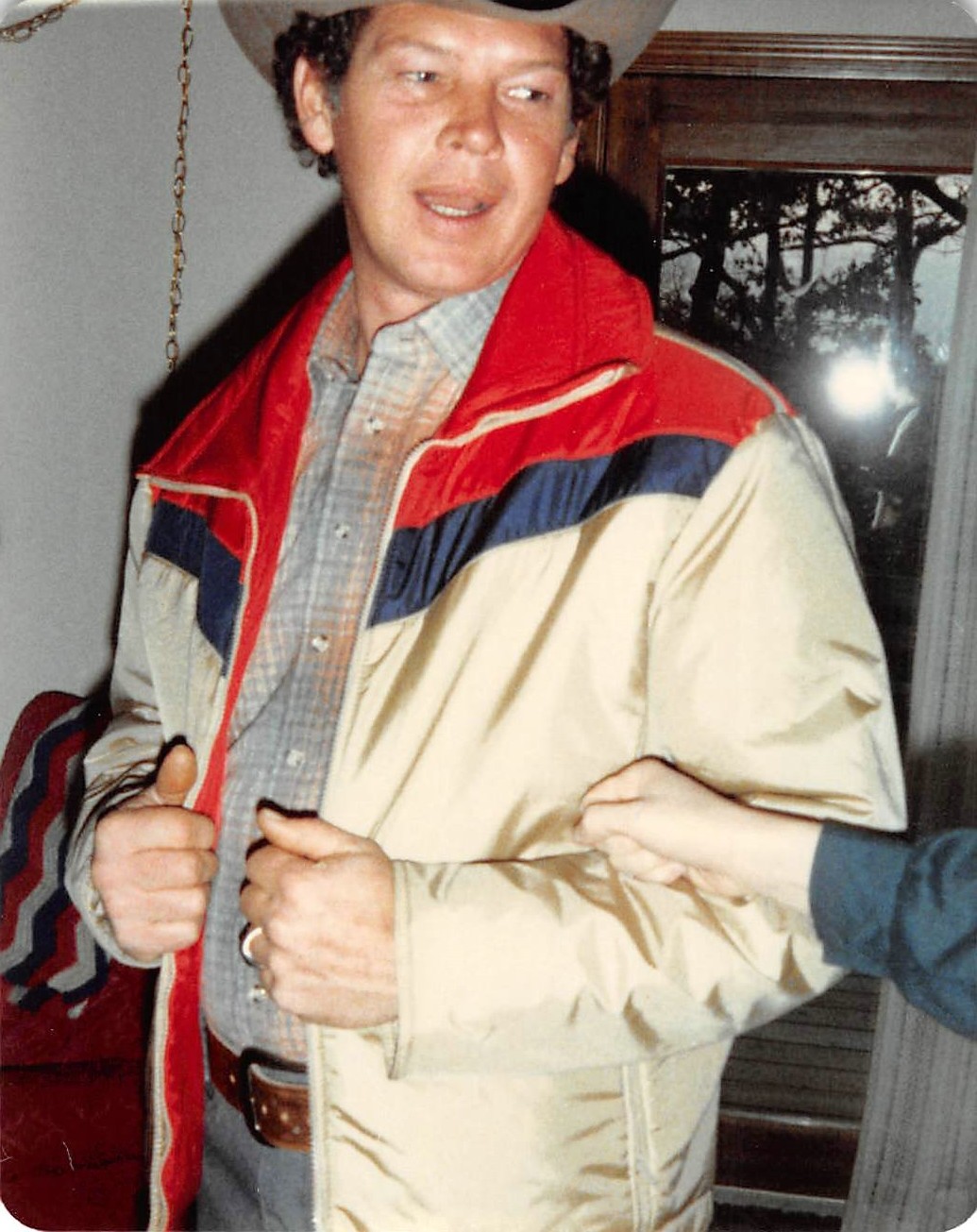