Memorial services celebrating the life of Howard will be held at a later date.

A private burial will be in the Vandalia Cemetery, in the Audrain County addition.

Howard attended school in Vandalia. After school  he honorably served in the United States Army during the Korean Conflict. Howard enlisted in the Army on August 8, 1951. He was sent to Korea in 1952 serving there until he returned home on May 31, 1953. After returning home, Howard and his brother Kenneth went to work at St. Charles on July 2, 1953. He also joined the Air Force and retired from there in 1978.

Howard married Frances A. Collard. She preceded him in death August 21, 1982. They resided in Blytheville, Mississippi County, Arkansas. After Frances death Howard came back to Vandalia.

He later married Lynelle Elaine Singleton daughter of Jack Dennis and Ethelynn (Tollock) Singleton on August 13, 1983 in Vandalia. She survives of the home.

Howard leaves to mourn a daughter Mary Frances (Layman), of Florida; a grandson Keith McCormack and several nieces and nephews.

Howard was always a cut up and liked jokes. He enjoyed wood crafts and making cabinets, spending time with his family and especially loved the little children.

Howard was a very kind and compassionate person and will be greatly missed by family and friends.

Memorial contributions may be made to Bible Holiness Church, in care of Waters Funeral Home.

Arrangements are under direction of Waters Funeral Home.

Online condolences may be made to the family and video tribute viewed on Howard memorial page at www.watersfuneral.com

To plant memorial trees or send flowers to the family in memory of Howard McCormack, please visit our flower store.

He was such a big part of my life growing up. Howard always treated like his own grandchild & he gave me some awesome memories that make me smile.

Friends and Family uploaded 41 to the gallery. 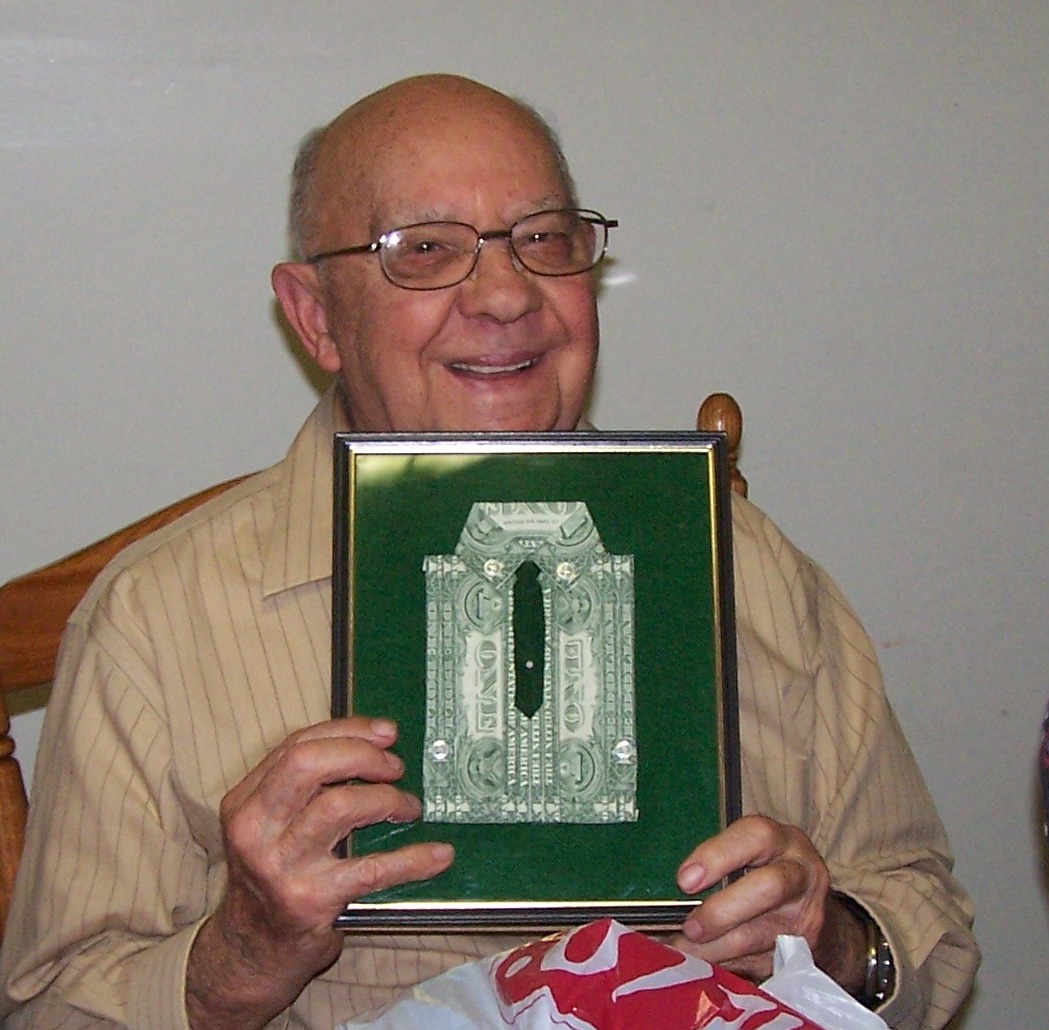 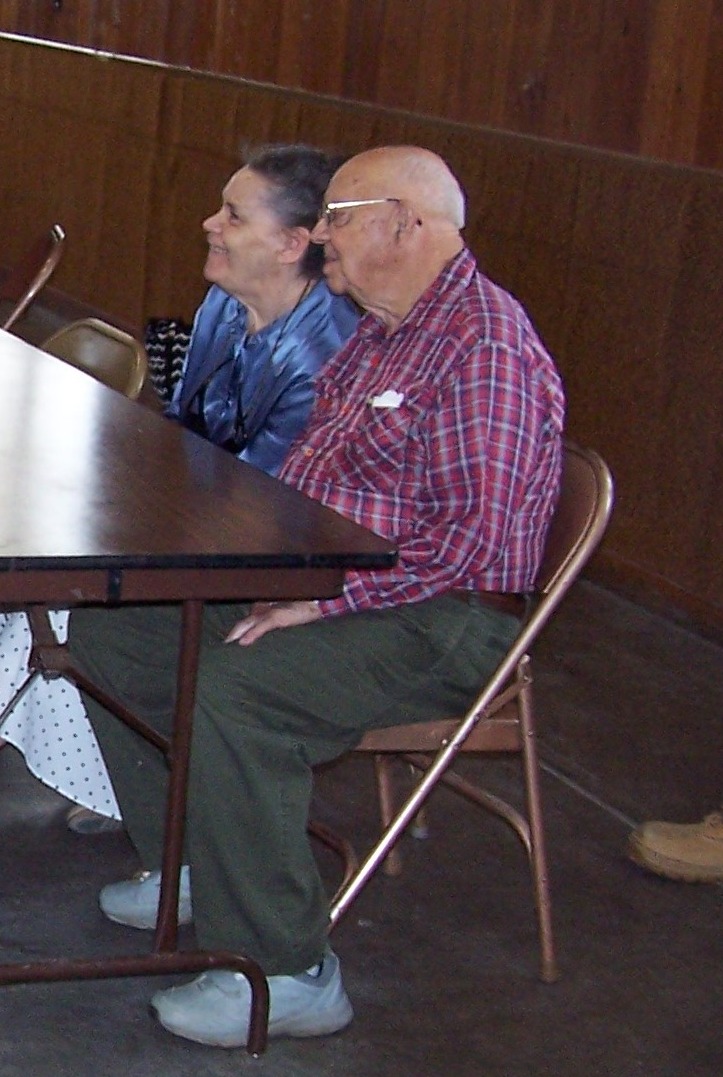 + 39 more
No service information has been added.