Funeral services will be held at 3:00 pm Thursday, July 23, 2020 at Waters Funeral Home. Bro. Kenny Haddock will officiate. Burial will be in the Vandalia Cemetery following the service.

A visitation celebrating the life of Hazel May Cummins will be held at 1:00 pm until 3:00 pm Thursday July 23, 2020 at the Waters Funeral Home.

Hazel was born on April 7, 1928, in Montauk, Missouri the daughter of Ora Melvin James and Floranc May Nelson.

She was a housewife and enjoyed gardening, canning, sewing and making her quilts. The biggest joy to Hazel was spending time with her family. She was a member of the South Side Baptist Church in Vandalia.

Memorial contributions may be made to Alzheimer's Association Mid-Missouri 2609 East Broadway Suite 119, Columbia, MO, 65201, in care of Waters Funeral Home.

Online condolences may be made to the family on Hazel memorial page at www.watersfuneral.com.

To plant memorial trees or send flowers to the family in memory of Hazel Cummins, please visit our flower store. 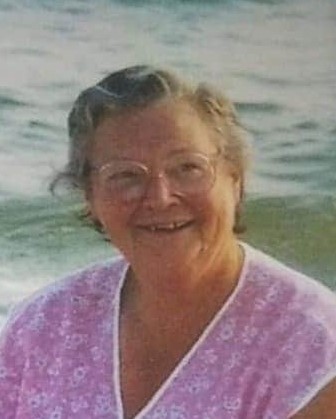