A visitation celebrating the life of Alma Doris Fern Price will be held Monday, February 8, 2021 starting at 12 pm.  Funeral services are to follow beginning at 1 pm at Waters Funeral Home in Vandalia. Pastor Jamie Franke will officiate the services.

Fern was born on February 20, 1938 in Farber MO to Floyd and Beulah (Prock) Terry.  She was the 8th of 9 children.  By the age of 13 she had lost both of her parents.  Fern along with four of her siblings were raised by her newly wedded sister Alice and brother-n-law Vince Kampter.  Fern graduated from Farber High School class of 1956.  Her class was the last that would ever graduate from Farber.  She had a smile that would light up a room and laughter to fill any void.  She was a true fighter.  Fern was a woman to be remembered. She cut a solo vinyl record, would bake goodies for the grandchildren daily, a teacher to those that needed guidance.  Fern was a loving friend, sister, mother, grandmother, and great grandmother.  She was unforgettable and loved by all who knew her.

Online condolences may be made to the family and video tribute viewed on Fern's memorial page at www.watersfuneral.com

To plant memorial trees or send flowers to the family in memory of Alma Price, please visit our flower store.

Friends and Family uploaded 104 to the gallery. 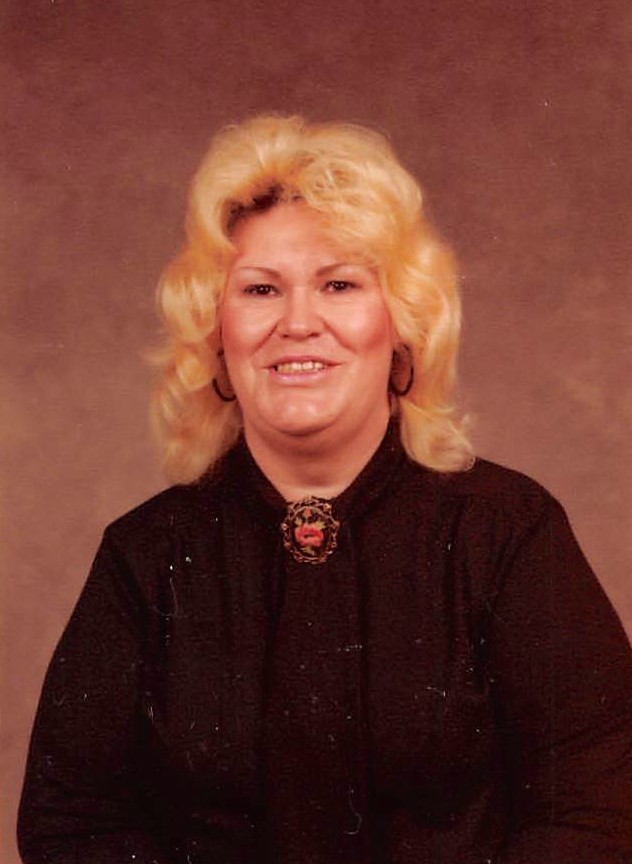 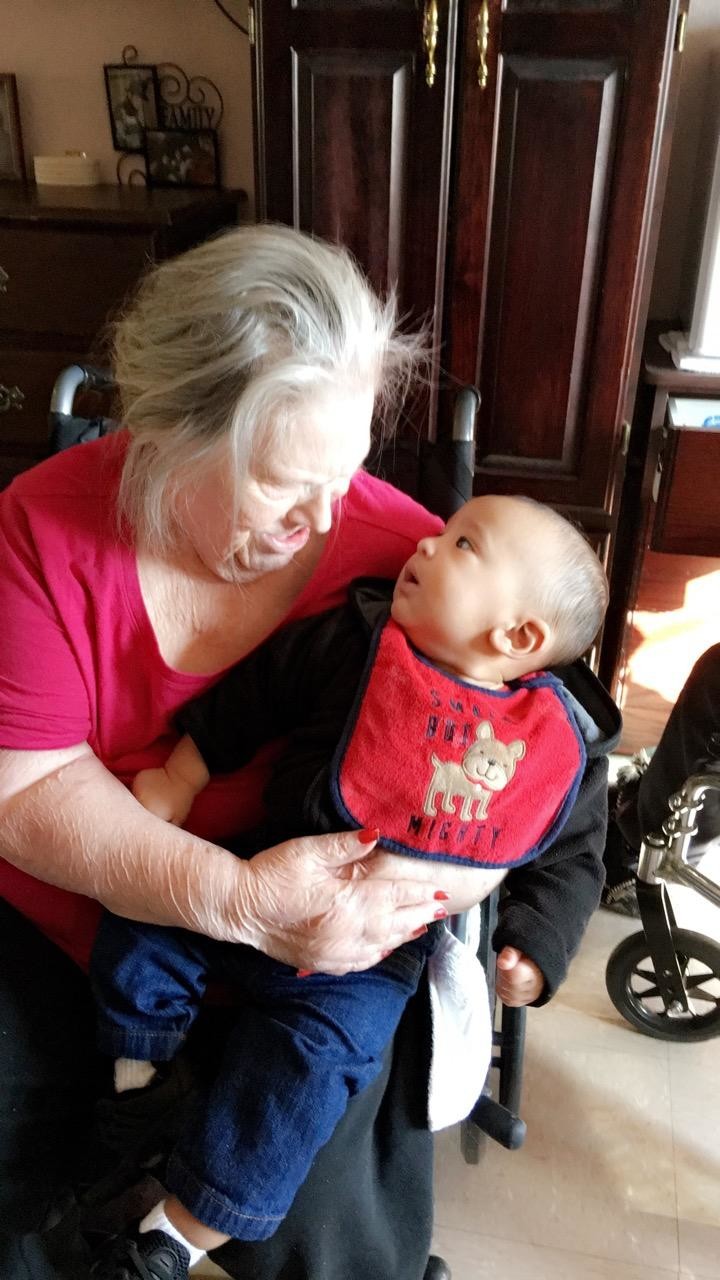