The family will hold a private service at Waters Funeral Home in Vandalia, MO at 2:00 pm on Monday, November 2, 2020, with a graveside service for those who wish to attend at the Vandalia Cemetery at approximately 3:00 pm. The family requests that those attending respect the family's wishes for social distancing.

The funeral service will be streamed live via the Waters Funeral Home Facebook page at https://www.facebook.com/WatersFH and will be able to be viewed on Alice's memorial page at www.watersfuneral.com Monday evening.

Alice married Jackson Eugene Paris at the Vandalia Christian Church on August 26, 1956. He preceded her in death on April 3, 1997.

Also preceding her in death were her parents, Glenn and Annie Estella ( Johnston) Breneman, and five brothers, Gerald, Francis, Leland, Wayne and Randall Breneman, and a grandson, Jackson Neil Paris.

Alice spent her childhood on the farm near Farber, Mo., later moving to Vandalia with her parents and family. She attended Vandalia high school, where she was an active member of the high school band, receiving the John Philip Sousa award for her talents. She also served as a majorette in one of Vandalia's first marching bands. Alice always had a love of music and accompanied her Father, brothers, and nephews, on the piano, in many musical festivities during holidays and reunions. In 1973 Alice joined The Silvertones, an all female a capella group, as a baritone. The Silvertones  performed for various organizations, fairs and festivals in the Vandalia area, and as far away as St. Louis.

During her marriage to Jack, her priority was making a home for Jack and their family, wherever they went and no matter how temporary or long they were there. During their marriage, and after, Alice counted that she had moved 33  times. Needless to say, she was an expert packer. After her children were grown, Alice attended the Lake of the Ozarks School of Cosmotology, and served clientele at Lake of the Ozarks, Manchester, and Vandalia, Missouri. She attended many shows to learn new techniques and to always stay on the cutting edge of style.

Online condolences may be made to the family and video tribute viewed on Alice memorial page at www.watersfuneral.com

To plant memorial trees or send flowers to the family in memory of Alice Paris, please visit our flower store.

Your mom always made me feel very welcome to visit your family home. Actually, she was one in one million! I will always love her and all of you Val Pabst-Bostic

Lesly, Mike, Ryan, Landon, and all Alices family, my deepest sorrow for the loss of Alice from her earthly home. May the many wonderful memories youve shared, make this an easier transition for you all. Love, Linda and LaRay Mundell 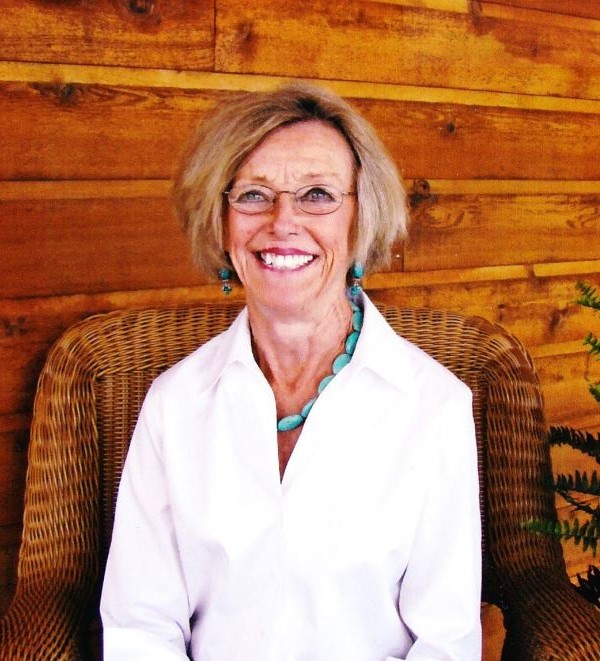