Funeral services will be held 11:00 a.m. Tuesday, April 30, 2019, at Waters Funeral Home in Vandalia, MO. Pastor Bob Hoehn will officiate.  Burial will be in the Vandalia Cemetery following the service.

Albert was born on December 13, 1936, near Spencerburg, Pike County, MO, the son of Albert Samuel and Elsie (Walsinger) Watson. He was united in marriage to Donna Ebers on May 10, 1985, in Whiteside, MO.

In addition to his parents, Mr. Watson was preceded in death by eight brothers and sisters; two grandsons, Roger Nitcher and Dusty Nitcher.

After attending the Bridgewater school in Spencer Township, MO Albert was self-employed in the garment industry. Albert honorably served his country in the Army National Guard from 1953 to 1955.

Away from work, Albert could be found gardening, going to flea markets and playing jokes on his friends and family. He loved old country music, water skiing when he was younger, Christmas and Hallmark movies and his cat, “baby girl”. His biggest love was his family, especially his children and grandchildren.

Mr. Watson was Christian by faith.

Online condolences may be made to the family and video tribute viewed on Alberts memorial page at www.watersfuneral.com

To plant memorial trees or send flowers to the family in memory of Albert Watson, please visit our flower store.

A Small Spathiphyllum was ordered on April 29, 2019

A Well Wishes was sent by Mo. Veterans Commission on April 26, 2019

I didn't get to meet Albert but I have worked with his son Randy Watson for over 20 years. Mr. Randy Watson is a man of integrity, character, and honor. I'm sure a direct reflection of his dad. I am so sorry for your family's loss. God Bless You All! Grace Link

A candle was lit in memory of Albert Watson

Friends and Family uploaded 111 to the gallery. 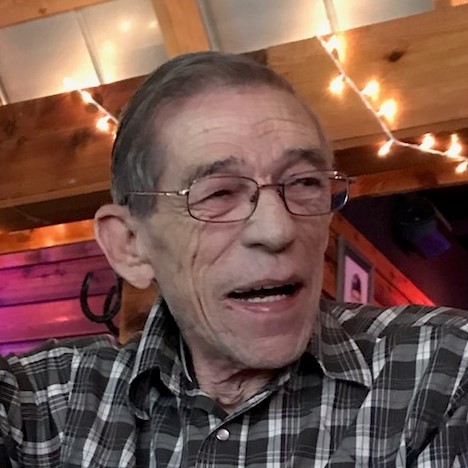 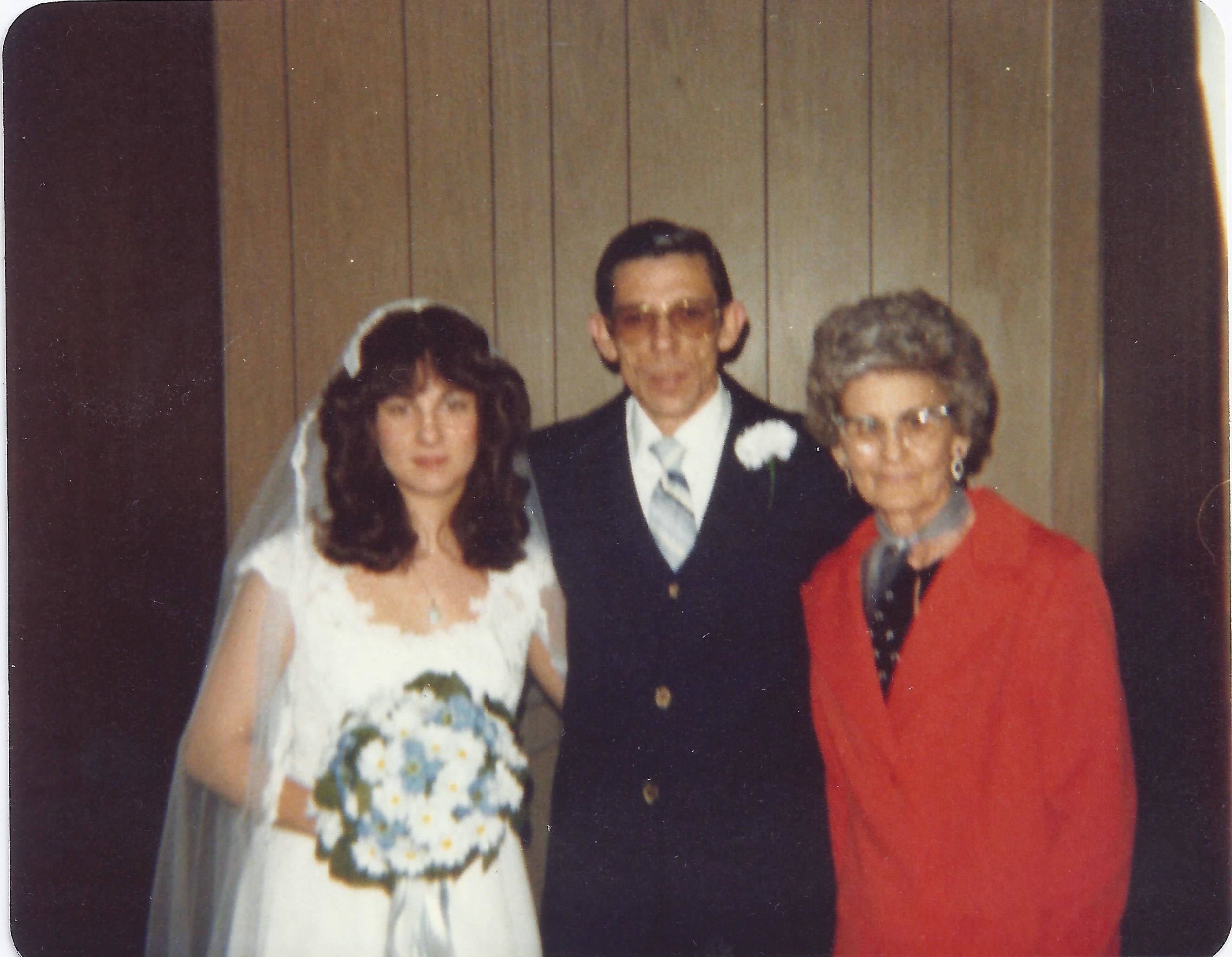